Ever since I did my first vacation abroad with my family as kid I have had this itch does not go away. It is hard to explain, it is a sort of restlessness that comes that keeps telling me I don´t belong here, I am missing out. Those who have it will understand.

When I was younger I used to day-dream about traveling, going on adventures and never turning back. My favorite game series was the Broken Sword series where the main character solves mysteries by traveling Europe. 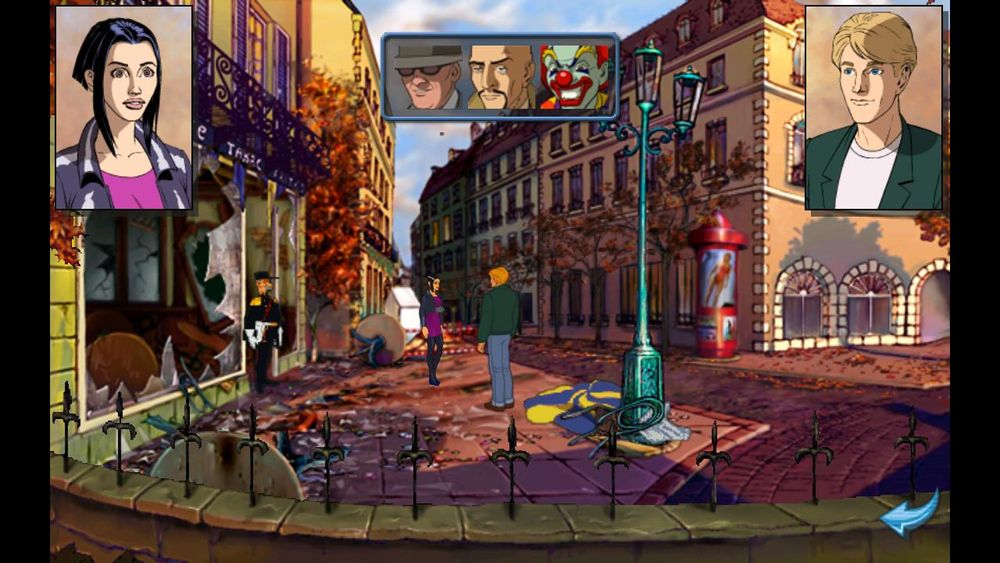 But back in the 90's when I grew up, there was not really opportunities like that.

At that time there was a depression in Finland and very few parents had the same kind of money they have for the youth today to send them abroad for years on exchange. 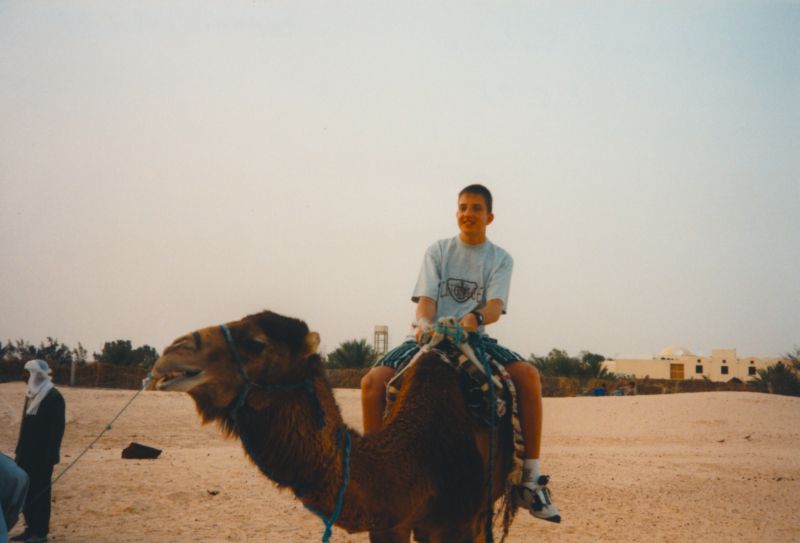 Me on a camel in Sahara desert '97

We did travel though with my family a few times a year on vacation. I was lucky in that sense.

I saw a lot of the Balearic Islands, we traveled by car in Europe and even visited North Africa and Sahara. While my friends got scooters (well mopeds actually) and their parents drove fancy cars, we traveled. 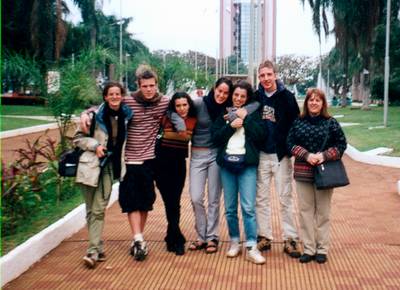 Me and the gang on Lion's exchange in Buenos Aires, Argentina 2002

The first time I traveled alone was when I was 17 on a three week exchange to Argentina. You can still read the travel report here on this old site :)

This trip changed my life. Traveling alone changes you in significant ways. You learn to survive in an environment where you don´t recognize the environment, you don´t speak the language and know no-one. This has turned out to be an invaluable skill.

When I grew up I started to work and started to make enough money to be able to travel once every two years. I didn't make much, but the pennies I made always went to my travel fund.

My friends were mostly now buying new gaming rigs, buying cars and saving for a house/dog/spouse. The longest trip I managed to afford was a trip to India for a few weeks. Now older, traveling as a 20-something was different, more relaxed. 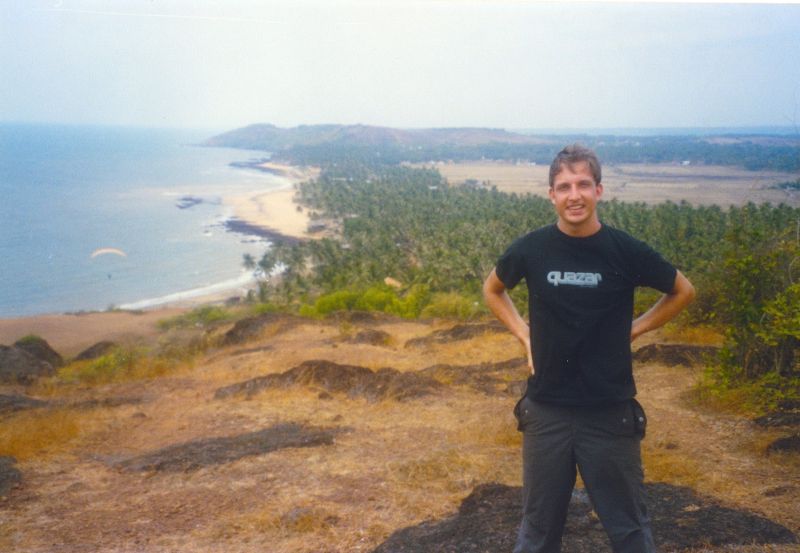 But when I came home again I again felt that feeling, that feeling of disappointment. The surroundings looked bleak, I wanted to leave again.

The years went by, and I studied at Uni.

At one point I found a girlfriend who saw something in me nobody did, not even my closest friends at the time. She wanted to explore the world with me, just as much as I wanted to.

So we saved our pennies and traveled to Thailand, Egypt, Singapore, South America, Cuba, Australia and New Zealand among many others. Traveling with someone who gets it was so refreshing and rewarding. We both hated group travel, we both wanted to set our own course and just go for it. We did. The years flew by. We went to places and saw things. 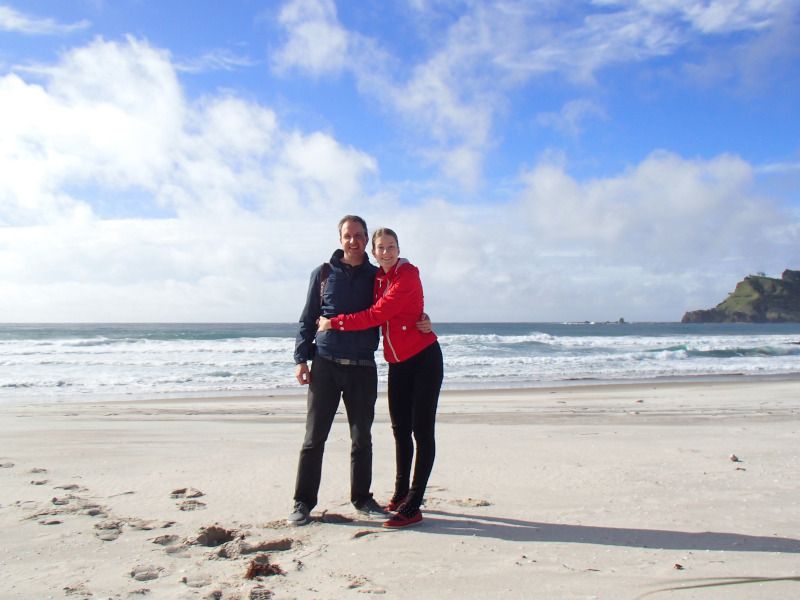 The dynamic duo in New Zealand 2013

Last year, thanks to how COVID had changed the working culture from onsite to remote-friendly, we saw an opportunity. The opportunity we had been longing for a decade. We saw how we could leave Finland and move to Spain.

The vacation traveling would turn into full time living abroad. The short adventures would turn into a life abroad. I can still remember the day we had the chat and decided that we should go for it. The level of mixed feelings from excitement to dread was huge. And the closer the date came, the more the feelings grew.

We have now lived in Spain for little over a year, and it has been worth it. That feeling of restlessness is gone, I feel at home. I still don´t know if Spain will be my home forever but I feel like the way of life here is more what I always felt it should be. When I leave the house here I am full of energy of what the day will bring, a feeling I previously only felt when traveling on vacation. 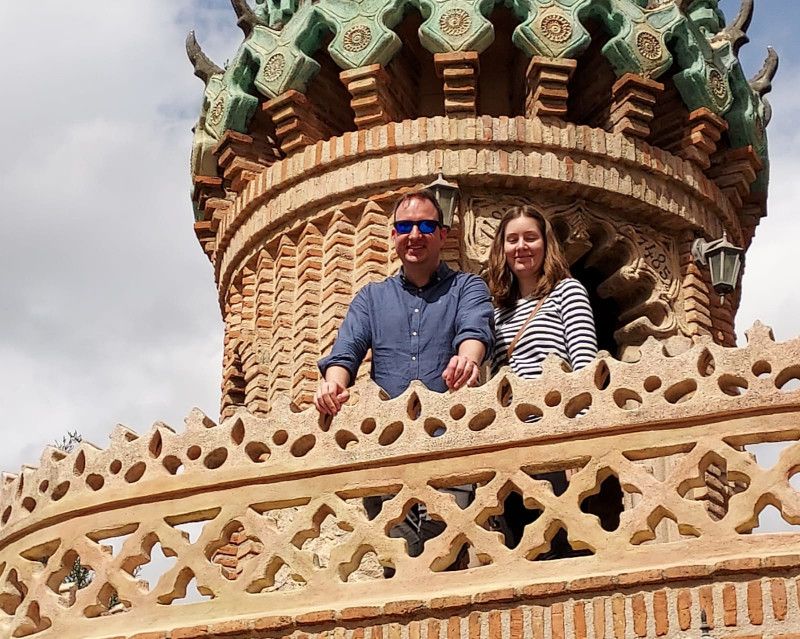 Somewhere on the south coast of Spain '21

Life is harder to some degree for sure.

I still don´t speak fluent Spanish and the culture and customs still are not well known so I do blunders from time to time.

But the lessons I have learned along the way have helped me to adjust if not every little thing goes according to plan, to be strong, to just do things and let life carry. It is just me and my girlfriend here against the world, but we are okay with it. We have now set a new course and seeing where it takes us.

My wanderlust has subsided for now, and while we are planning on continuing to travel, that nagging feeling is gone.

I feel like I am living the Broken Sword game I so many times played through.

I feel at peace. At least for now.